Ros Davies is usually busiest at Christmas, building magnificent sets and stages for London’s most sparkling parties and events.

This year, the fairytale is canceled. Davies, a self-employed carpenter hasn’t worked since March because of the pandemic and has no idea when she may do so again.

She’s living in temporary accommodation found for her in the city by St. Mungo’s, a homelessness charity, while a plan to get her into permanent housing is on hold.

“I was hoping to move on and sort my life properly but … here we are,” the 50-year old told CNN Business. “I wouldn’t have believed if you had said a year ago that your job’s going to stop in March and that’s it, you might never work doing that again.”

Davies did some retraining in painting and decorating, but with England just coming out of a second lockdown it hasn’t led to any work. She has gone from regular jobs that paid enough for her to take vacations, to complete reliance on UK social security payments of just over £400 ($530) a month.

Workers falling through the cracks: Coronavirus has revealed gaping holes in European social safety nets that are often seen as the gold standard. While many countries introduced support programs for workers affected by the pandemic, people are falling through the cracks. Most often, those who were already suffering the effects of inequality are hit the hardest — lower-income workers, those in insecure jobs, young people, women and minority ethnic groups.

“Some of the social security systems in Europe are more extensive, better developed [than in the United States],” Michael Spence, a Nobel Laureate and former dean of Stanford Business School, told CNN Business.

He said that during the 2008 financial crisis, pre-existing programs involving governments and businesses helped many European countries avoid too many layoffs.

“But I think in the pandemic economy, the shock’s so big that they kind of overwhelm the systems,” he said. “The systems weren’t built to withstand nearly overnight contractions of 25% in economies.”

Unemployment was up by 2.18 million year on year in the European Union in October 2020, rising from a rate of 6.6% to 7.6%. The UK unemployment rate was an estimated 4.8% in the three months to September, up 0.9 percentage points year on year, and 782,000 jobs were lost between March and October, according to the Office for National Statistics. 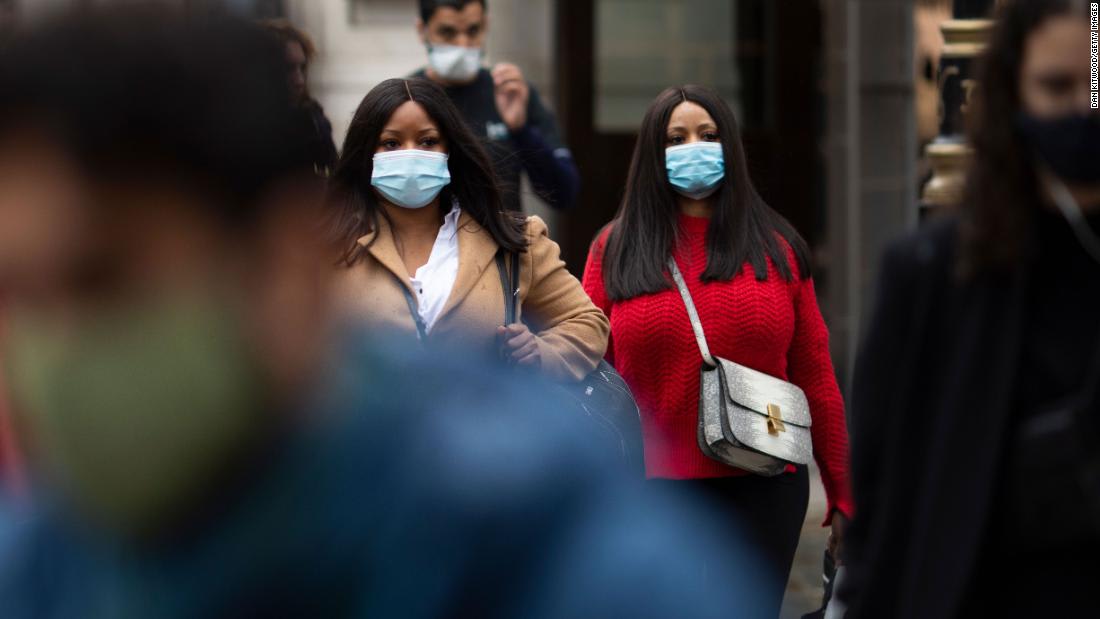